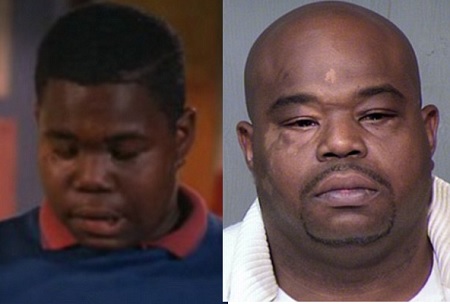 Jermaine “Huggy” Hopkins (born August 23, 1973) is an American actor who has appeared in films such as Lean on Me and Juice.

38-year-old was jailed  in Avondale, Arizona, after buying 200 pounds of marijuana from an undercover officer.

Hopkins vehicle was pulled over by police where they found the drugs and $100,000 in cash.

Authorities later searched Avondale apartment where they say they found another 100lbs of marijuana. 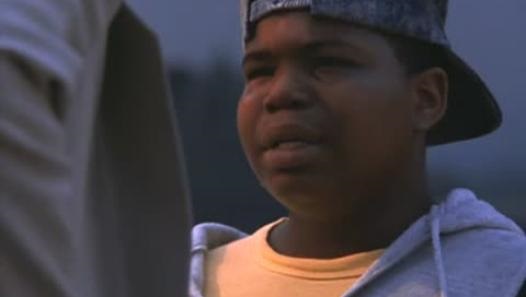 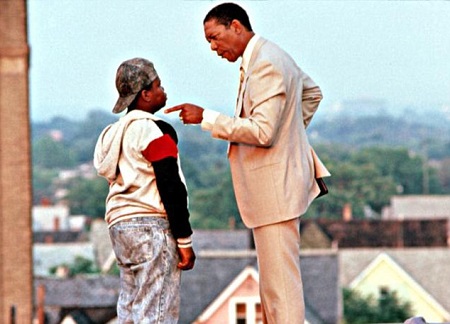