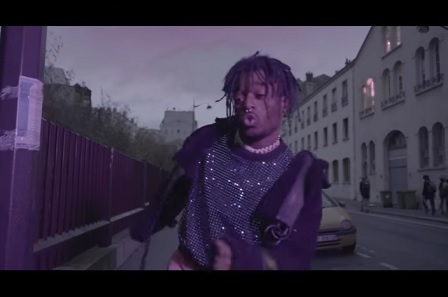 Uzi Vert is now a big name in the new age of rap music, he also was one out of a few talented artists featured on the 2016 XXL Freshman class.

This video has great visual of the meaning behind RAGE itself and has a special appearance from Canadian singer, songwriter The Weeknd.. Back in March UZI made an animated video to the smash single “XO Tour Llif3”..