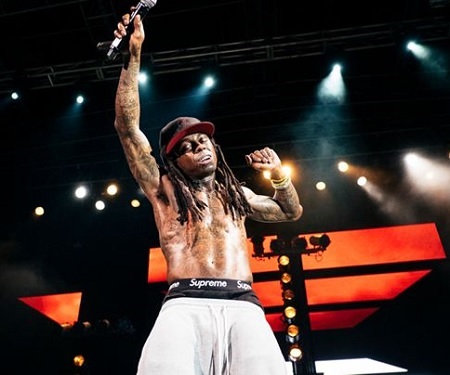 According to Complex Lil Wayne is being sued by his Lawyers for his recent private jet lawsuit. Weezy   was ordered to pay $2 million to Signature Group LLC after they sued him for failing to make payments on a leased jet from the company last month.

Now, TMZ is reporting that Wayne’s lawyers are coming after him for the $80,000 he reportedly owes them in unpaid fees after he lost the case. While all of this is going on, Wayne is still entrenched in his legal battle with Birdman and Cash Money, with a new development claiming that the label owes money to Drake, Nicki Minaj​, and Tyga​, as well. Wayne’s original lawsuit against Cash Money was originally filed in New York City, but was since moved to New Orleans where he’s seeking over $50 million from the label. We’ll continue to update this story as it progresses.