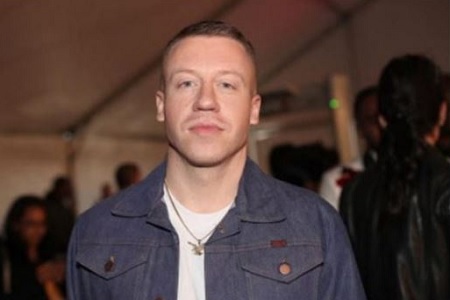 34-Year-Old Rapper Macklemore was involved in a scary car crash over the weekend with an alleged drunk driver.

According to  TMZ reports the rapper was driving his car in Langley, Washington on Friday when a pickup trick crossed the center line and hit him head-on.

The driver of the truck was later arrested on suspicion of DUI. The police say Macklemore was not injured, though the other driver was transported to the hospital with minor injuries.

Macklemore, a Washington native, has not mentioned the accident on social media.

The unidentified pickup driver smashed his head into the windshield and was left unconscious and bleeding, police told TMZ. He also told officers he drank “awhile back” and when questioned about how much he had to drink, the man said “5 o’clock,” according to reports.