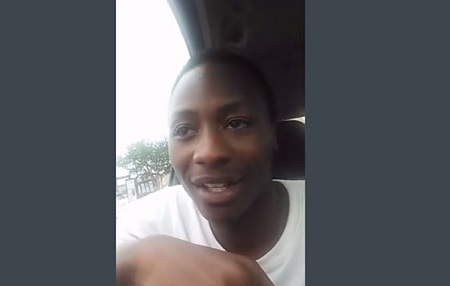 A  Jackson man was arrested after police say he threatened on Facebook to “mug” a Clinton police officer.

A release from the city of Clinton states that Cordarius Ladale Thompson, 20, was picked up after concerned citizens tipped police off that Thompson was allegedly posting the threats after a traffic citation for disobeying a traffic device.

Thompson allegedly posted a profane tirade about the traffic stop, and continued the rant after the officer had given him the citation. He saw the officer pull into a nearby gas station and allegedly said on the video that he was going to the business to “mug” the officer.