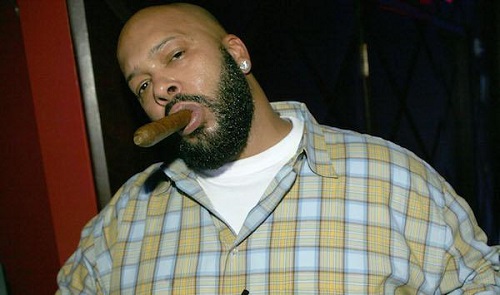 Witnesses reported that Suge Knight got in a brawl in Compton and a man was ran over and most likely Killed during some type of video shoot that took place with The Game, Ice Cube and Dr. Dre

Suge pulled up in his car and a fight broke out involving Suge.

Things got out of hand thats when Suge jumped  the wheel of his car and allegedly threw the vehicle in reverse … and ran over a bystander.

It’s unclear at this point if the victim was connected to the film project, but people on scene say he may have been killed.

Cops confirm they are investigating an incident of a man getting run over … but can’t confirm a suspect or the death yet.