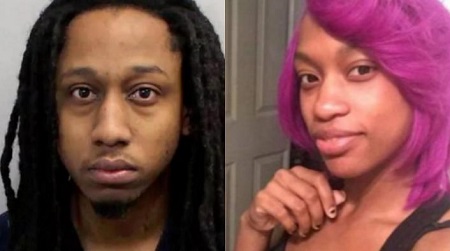 A man suspected of murdering T-Pain’s niece last summer has been found dead in Tallahassee, Florida. Law enforcement officials came across the body of Tavon Jackson, 25, in the woods Tuesday during an unrelated search in the area for a separate case. Police officials say Jackson’s death appeared to be a suicide but noted the investigation remains in the early stages. Police had been searching for Jackson since August in connection to the killing of 23-year-old Javona Glover, who was stabbed to death outside a West Tallahassee Walgreens store, where she worked