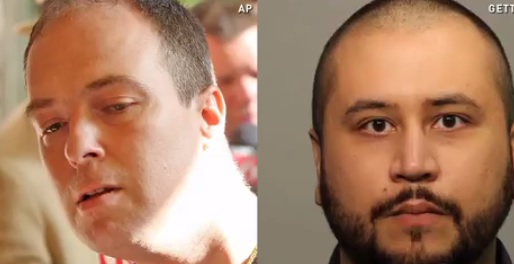 A Florida man who fired at George Zimmerman during a road-rage altercation was sentenced to 20 years in prison on Monday, authorities said.

Matthew Apperson, 38, was convicted by a Seminole County jury last month of attempted second-degree murder, armed aggravated assault and shooting into a vehicle during a confrontation in Lake Mary, Fla., in May 2015.

Matthew Apperson was convicted of attempted second-degree murder in September. In addition to the 20-year sentence, he was also given a 15-year concurrent sentence for aggravated assault stemming from the same incident, Seminole County State Attorney spokeswoman Lynne Bumpus-Hooper said.

Zimmerman testified that Apperson followed him, flashing his lights and honking his horn. Apperson pulled up beside Zimmerman and shot at him, but the bullet missed, Zimmerman said. He was cut by glass from a shattered window.

Apperson gave a different account, saying he acted in self-defense and that Zimmerman had threatened to kill him.