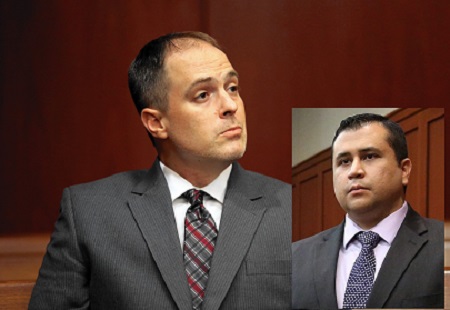 A jury deliberated for four hours. Apperson will be sentenced October 17.

The charges stem from an incident in Lake Mary, Florida, in May 2015. Apperson had said it was a case of self-defense and Zimmerman had threatened to kill him.

Zimmerman testified that Apperson followed him, flashing his lights and honking his horn. Apperson pulled up beside Zimmerman and shot at him, but the bullet missed, Zimmerman said. Shattered window glass cut Zimmerman.