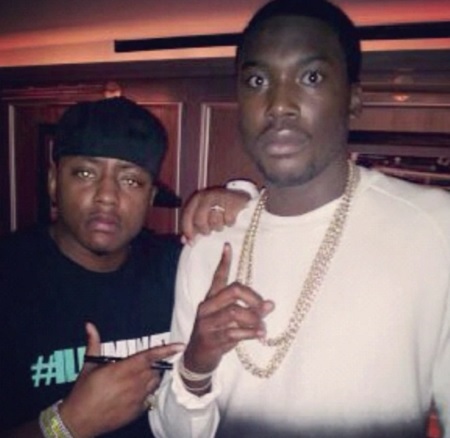 As the social media world is still buzzing from the release of Meek Mill’s diss track “Wanna Know,” Vlad got on the phone with Cassidy to get his opinion on the beef between his fellow Philly artist and Drake after Meek called him out on Twitter. “I was happy when I heard them n***** was about to go through it, just for the strength of the game,” the Philly emcee tells us.

When it comes to Drake’s diss tracks “Charged Up” and “Back to Back,” Cassidy says “He surprised me. He did more than what I expected, and Meek did wild less than what I expected.” Though Cass wanted to squash the beef they had with one another “for the city” of Philly, he’s clearly not siding with him on this one. “I’m thinking he got something in the chamber…I don’t know why the dudes around him even gave him the okay, like, ‘yeah that’s it, that’s the one,'” he states, adding that Meek would have been in a “better position” today if he remained silent.

Press play to hear Cassidy compare Drake and Meek’s diss records to Nas and Jay Z’s, and find out why he’s not surprised Drizzy may have a ghost writer. “Like he said ‘he’s a singin’ n****, anyway,” he ends off. Catch it all above.