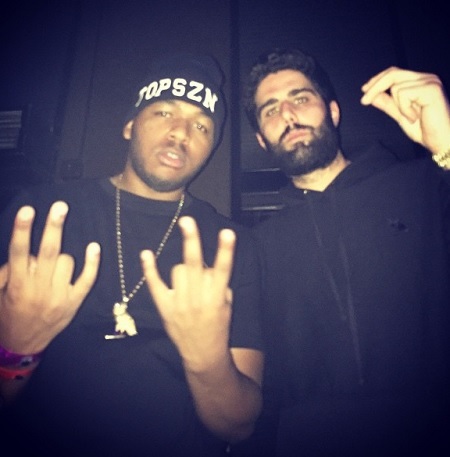 Sources say that Miller has been kicking it with Ovo for the past year and he has been the man behind Drakes music.

Meek Mill has put Drake on full blast yesterday 7/21/2015 on twitter saying some over the top crazy ish, Meek accuses Drizzy of using a ghostwriter,

Info has surfaced around the Net that Quentin Miller has been receiving a lot of  writing credits for five songs on Drizzy’s If You’re Reading This It’s Too Late. The tracks include “10 Bands,” “6 Man,” “Used To,” “Know Yourself,” “No Tellin” and “Know Yourself.”

According to Complex, Miller is an artist from Atlanta and a member of the group WDNG Crshrs. Other reports estimate that he’s been a part of the OVO camp for about a year. 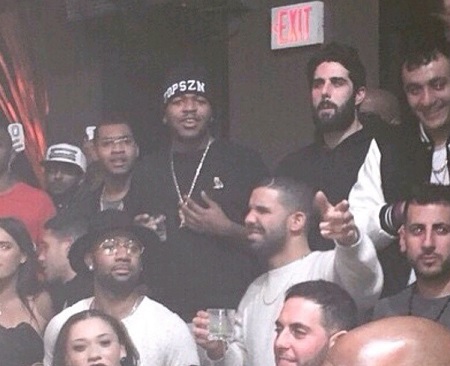