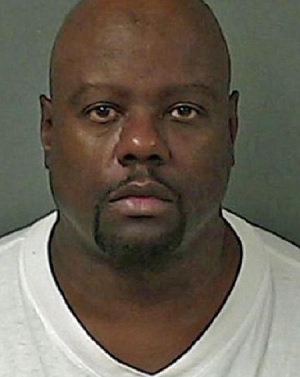 Authorities say a western Michigan man angry over the alleged theft of meat from his grill is going to jail for a year for stabbing a neighbor with a pitchfork.

The Ludington Daily News and The Muskegon Chronicle report 53-year-old Tyrone Gardner was sentenced Tuesday. He pleaded guilty in November to attempted assault with a dangerous weapon as a habitual offender.

Ludington police say Gardner had stepped away from his grill in March 2014, and returned to discover a missing piece of chicken. He suspected a neighbor of foul play and injured him with a four-pronged pitchfork.

WTF: over a piece of chicken we can’t stop laughing… this s*it is petty