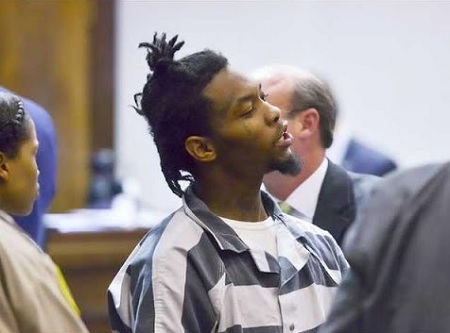 Migos Rapper OffSet was home for about Three Months..Well today the rap-star was jailed in Atlanta..
Offset was approached by officer moments after he left a sushi restaurant in Atlanta for driving with a suspended license.
After spending 8 months behind bars for weapon charges Off Set was bagged once again…His lawyer said he owed a fine of $316 failing to appear at court date and his suspended License.
.