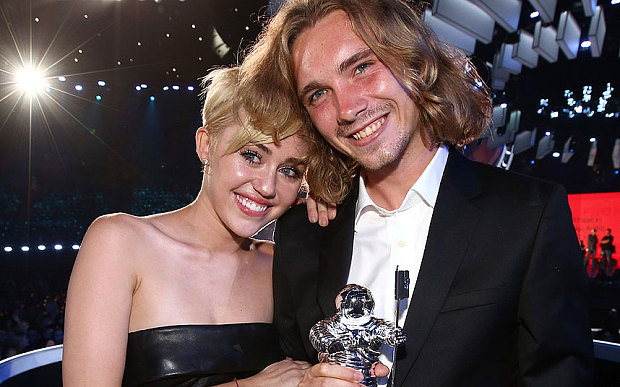 During the MTV Awards in August Miley Cyrus showed up with The 22-year-old, who also accepted Miley’saward
for video of the year was Arrested and led away in cuffs by officers at Polk County Courthouse in Dallas

Friend of Miley Cyrus…Jesse Helt was booked for 6 months after violating his probation in Oregon, He was charged with a series of misdemeanor charges, including breaking into an apartment, in his native Oregon in 2010,

receiving probation which he later violated for failure to complete community service after moving to Los Angeles got him Jailed. 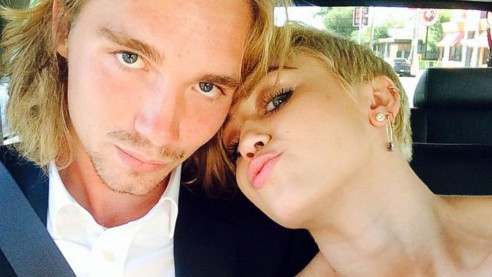