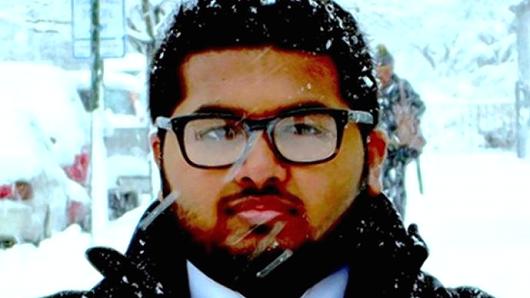 So here is the story from a few days ago ,A New York teenager who told a reporter he made $72 million trading stocks on his lunch breaks at school has apologized on video for “making it all up.”

Mohammed Islam, 17, who was recently featured in New York Magazine as the “Boy Genius Investor,” has issued the following statement.

The Stuyvesant High School student is apologetic for anyone who he has upset and sorry for the embarrassment which he says he has caused his family. I will never understand why would a person make something like that up,as the saying goes the truth will set u free.