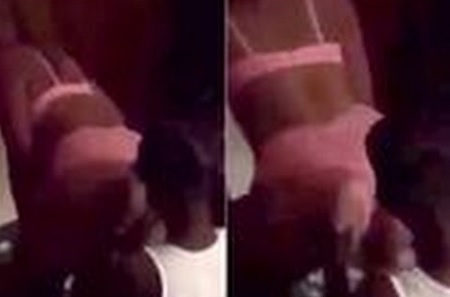 Tampa, FL Mom hires a Stripper to performs at her Eight -year-old’s Bday.

A video shows the 8 year old kid getting a lap dance by a stripper, One youngster is seen smacking the dancer’s butt , and another makes it rain dollar bills, during the age-inappropriate bash in Tampa.

Police later received several calls last week, but Tampa cops didn’t take action because nothing in the footage conclusively shows when and where the X-rated party happened, a department spokeswoman told The Post.

Reps for the nearby Hillsborough County Sheriff’s Department said they were not aware of the footage.

“The mother should be put in jail and the stripper should be fined,” one disgusted video viewer said. “Disgusting.”