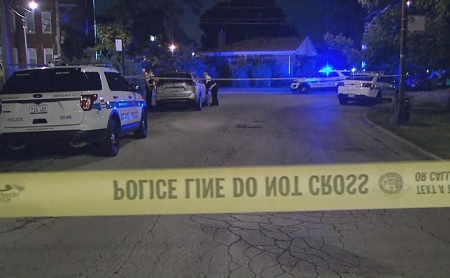 The city of Chicago experienced one of its most violent Fourth of July weekends in recent years, with at least 101 people shot between late Friday

The review will include an analysis of how “amateur fireworks” might have affected the ShotSpotter system, which captures audio of gunfire and attempts to pinpoint its location for quicker deployment of officers.  The system is deployed in the Englewood and Harrison districts, traditionally among the city’s most violent.