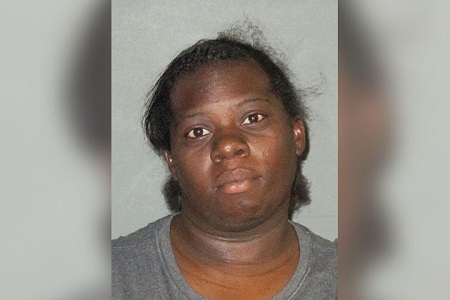 A 34-year-old women was arrested after giving birth in a Louisiana Walmart bathroom and dumping her baby in the trash.

Police say Kyandrea Thomas apparently wasn’t fully in the Christmas spirit and had no interest in bringing her baby home to family for the Holidays.

Investigators say Kyandrea was collecting donations for the Salvation Army outside the store when she went into labor, giving birth in the store’s bathroom. The baby was temporarily named her Olivia as she recovers in the hospital.