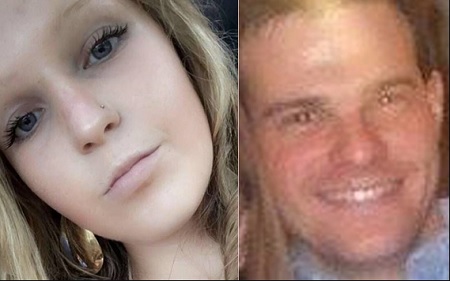 A 16-year-old girl has been arrested and charged with first degree murder for stabbing an Uber driver..

According to sources the teen walked out of a suburban Chicago Walmart holding a machete and knife she’d stolen, climbed into an Uber car and began hacking at the driver, prosecutors said at a hearing. The driver died of his wounds after giving police a description of the attacker that led to her arrest.