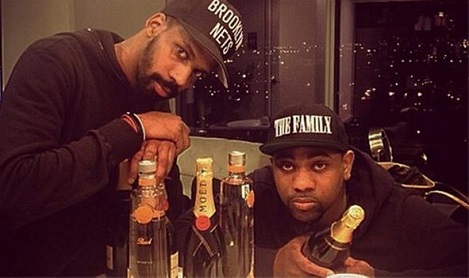 31-year-old Pierce Boykin, from the from 1300 block of East Sedgwick Avenue in Philadelphia, was arrested Monday and has been charged with Attempted Murder, Aggravated Assault, Terroristic Threats, Simple Assault, and related offenses in the alleged homicide of 29-year-old De’Von Pickett.

De’Von Pickett of Brooklyn, New York, who was working as tour manager for Minaj, was in town for rehearsals for her upcoming European tour.

Pickett and 27-year-old Eric Parker of Philadelphia went with a group of friends last Tuesday night to Che Bar and Grill, located in the 6300 block of Stenton Avenue.

When the bar closed, around 2:30 a.m., Pickett and Parker’s group got into a fight with a group of local men on the sidewalk just down the street from the bar. 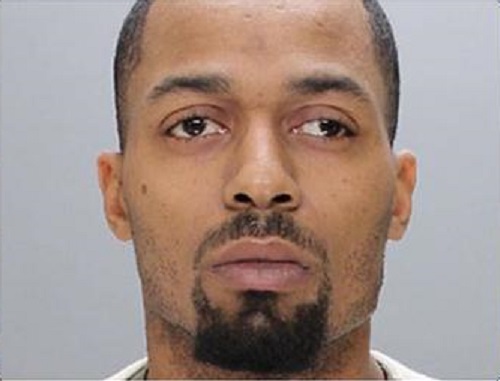 Put this guy under the Jail for what he did.