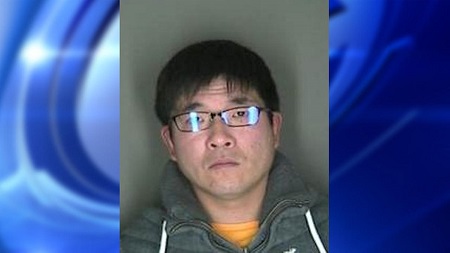 A Man in Woodbury, Wash was arrested Friday morning for leaving disabled child and his 4-year-old son alone to go Black Friday shopping
in a hotel.

The boy was found wandering the halls at 3:52 a.m. of the Hampton Inn in Central Valley. When they retraced his steps they found his sister alone locked in the family’s hotel room.

The father left the children alone at 3 a.m. because he had to pick up his wife at the Woodbury Commons Premium Outlets, but he waited more than an hour for her to finish shopping.

When the kids were found the front desk called the parents and asked them to return.

The father was arrested and charged with endangering the welfare of a child. He was released and is scheduled to appear in front of the court on Dec. 10.