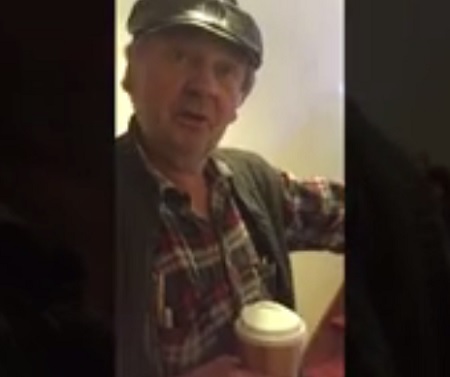 Messed up: A Elizabeth New Jersey women was refused to rent out an apartment because shes Muslim and was wearing a traditional head covering her head.

Fatma Farghaly, pulled out her cellphone and recorded video as she confronted Greda, but the video is inconclusive. Farghaly can be heard, repeatedly asking “You don’t want to rent to me because I’m Muslim?” but Greda does not answer the question directly.