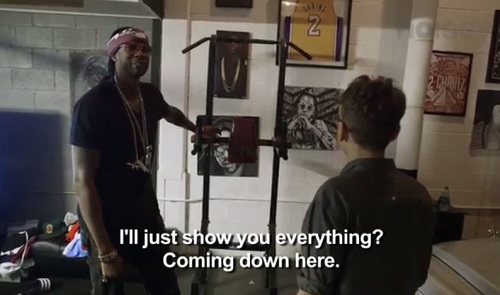 In episode six of Noisey Atlanta, Thomas enters the world of 2 Chainz, one of the biggest rappers alive. Known for a bizarrely brilliant blend of goofiness and arrogance, the artist formerly known as Tity Boi shows us his man-cave before heading to the club for a show and then an after-party. And for the record, only 2 Chainz rides in the Maybach.