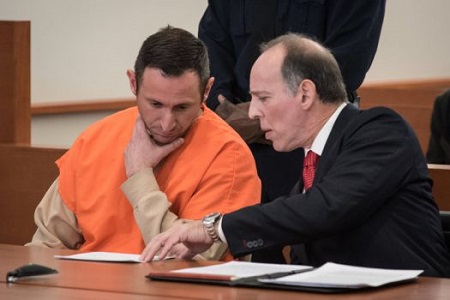 Former  NYPD sergeant was sentenced to a 3-year prison sentence on Monday for raping a 13-year-old girl.

Vladimir Krull, 39, had been convicted of second-degree rape. Prosecutors say the victim was his girlfriend’s daughter. They argued in court that he used his influence as a trusting companion and father figure to manipulate her into a sexual relationship.