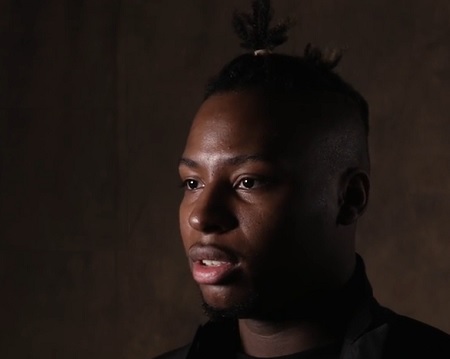 Wu Tang Clan rapper Ol’ Dirty B@stard died at the age of 35  on November 13, 2004. The official cause of death was a drug overdose,  caused by a mixture of cocaine and the prescription drug Tramadol.

26-Year-Old ODB Jr sat down with Vlad TV and talks about him witnessing his father doing drugs right before his death. “I use to smoke weed when I was younger, but this was different. My father was doing it in front of me and looking dead in my eye.” After that very moment, he says went home and received a call that his father had died from an overdose, “It happened out of nowhere, it was so quick.”