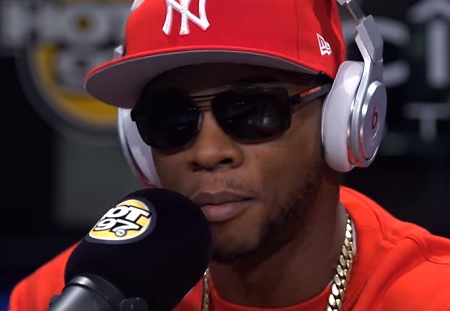 Papoose broke down the rap game in 2005 with the release of his song “Alphabetical Slaughter”, Its 2017 and Pap still is one of the hottest New York Mc’s to touch the Mic..