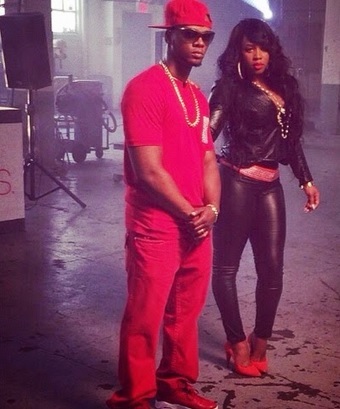 Papoose and Remy Ma have been trending topics on Twitter & Facebook since it was announced that the pair be will starring in the upcoming season of VH1’s Love & Hip Hop NY.

“Michael Jackson,” can be found on Papoose’s upcoming sophomore album, You Can’t Stop Destiny, which will be released on July 17th.