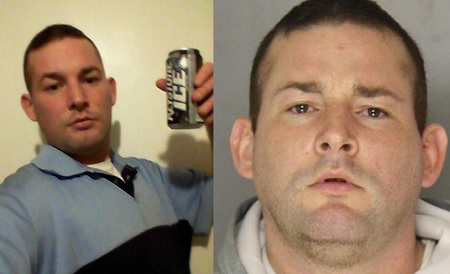 A Pennsylvania man has been arrested on Tuesday for brutally murdering his roommate over stolen beer.

According to NYDailyNews Justin Vankirk got into a heated argument over beer with his roommate, Charles Parker at their Brentwood home.
Justin repeatedly punched and kicked Parker and then took photos of the dead body.
After striking Parker repeatedly over the head and face, Vankirk dragged his roommate from the bedroom to the dining area “because he did not want any blood to get on the carpet,” cops said.

At the time of his arrest, Vankirk reportedly had blood stains on his shoes.

After his arrest, investigators apprehended Vankirk’s cellphone and found a photo on it of Parker lying lifeless on the dining room floor.

Vankirk had not been officially charged late Wednesday as Parker’s autopsy report was still pending.