Police arrested a mom accused of helping her 16-year-old record a video for Facebook where he set himself on fire. 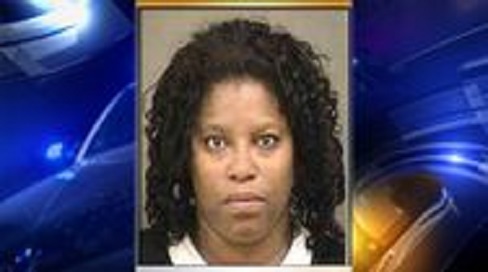 The video shows the 16-year-old pouring fingernail polish on his body and setting himself on fire.

Janie Talley, the 41-year-old mother of the teen, was present and aware of what her son was doing, police say. She allegedly facilitated the recording.

Other people present during the time of the incident helped to put out the fire.

Talley was arrested Wednesday and charged with contributing to the delinquency of a juvenile.

The teen sustained minor burns to his chest and neck area.

Fire Challenge? This is terrible