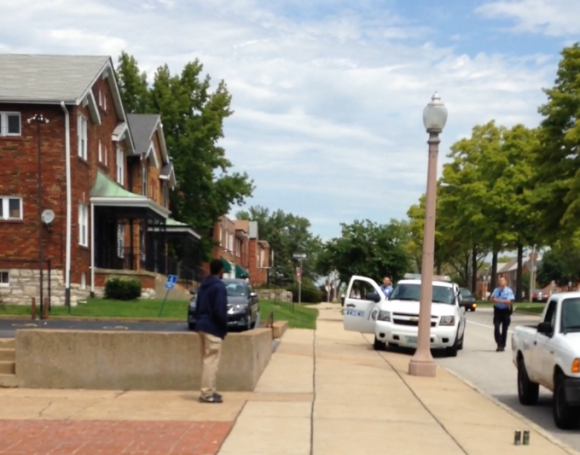 Powell was suspected of shoplifting energy drinks and donuts from a convenience store. The shop owner, believing that Powell was carrying a weapon, contacted police. Another witness, Ald. Dionne Flowers, who represents the area and owns a beauty salon in the same block, noticed that Powell was acting erratically and also called police. Flowers told police she saw a second knife, though only one was recovered at the scene.

Our Opinion: What ever happened to using a Taser Gun, this is sick..