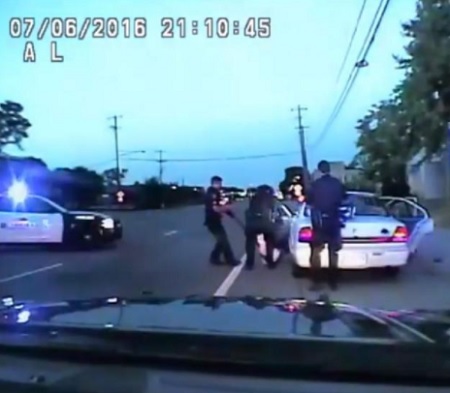 The aftermath of the shooting was live-streamed on Facebook by Castile’s girlfriend, attracting national attention. Days after the verdict, never-before-seen dashcam footage was released, showing Castile telling Yanez that he would not reach for his firearm prior to being shot.