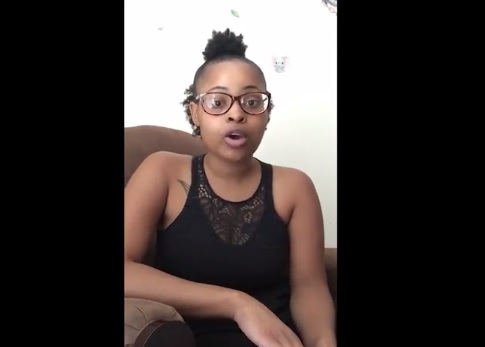 24-year-old Jerhonda Pace has decided to break her agreement and speak out about the abuse she suffered at Kelly’s hands.

In an interview with BuzzFeed published on Tuesday, Pace says that when she was 16, in 2009, she spent several months involved with Kelly.

She’d met him the year prior, when he was on trial for producing child pornography: She was a superfan, and she went to the courthouse every day to ask for his autograph. After Kelly was found not guilty, she was sure that he’d been vindicated and that his name was clear.