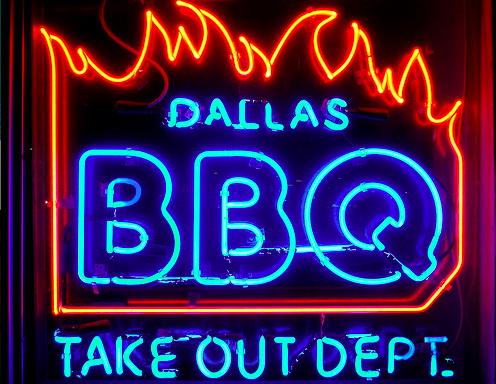 The waitress  is originally from Mexico, she’s been working at the restaurant for 25 years. She says she served a couple who spoke loudly and disparagingly about immigrants.

Things got nasty, we’re told, when employees realized the couple planned to dine and dash.

The couple started cursing on their way out, and when the waitress checked the credit card receipt she discovered her “tip” … an invite to go back to Mexico.

The owner vows to build a metaphorical wall if they try to return. 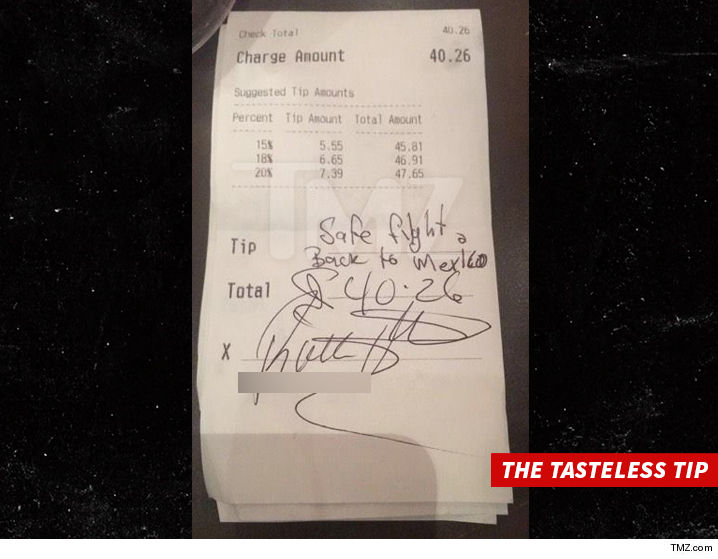