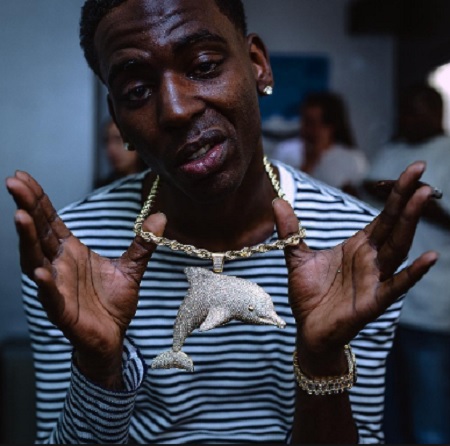 According to TMZ  Rapper Young Dolph was shot multiple times and rush to the hospital in Hollywood.

The rapper was just outside Shoe Palace at the famous Hollywood and Highland intersection when he was hit … officers were nearby and responded immediately.

Dolph suffered multiple gunshot wounds but his injuries appear to be non-life threatening at this time.

It’s not the first time this year the rapper’s come under gunfire … back in February his SUV was shot at over 100 times while he was in Charlotte, N.C. Blac Youngsta turned himself in for the shooting in May after a warrant was issued for his arrest.

Police now has one person in custody 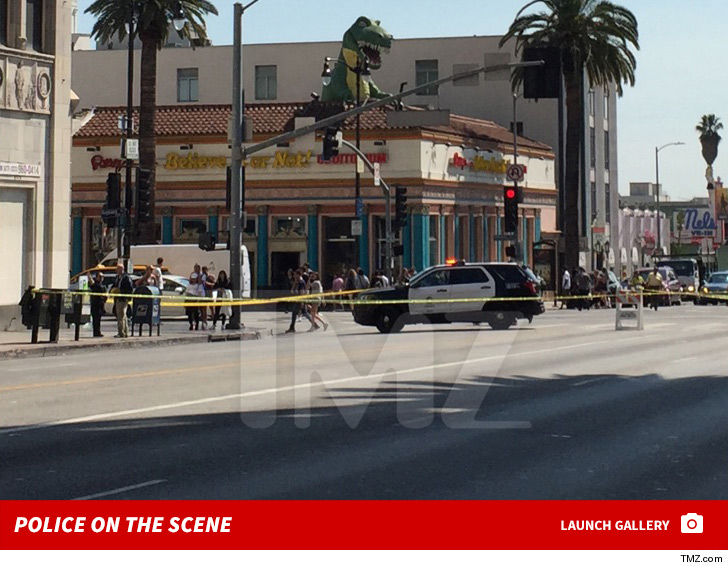