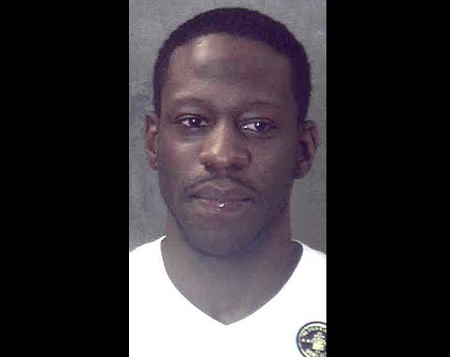 The DeKalb County Sheriff’s Office charged Hart, 36, of Atlanta, with theft by conversion of leased or rented personal property for a February incident, booking records showed. He was being held without bond Monday morning.

Another law enforcement agency apprehended Hart in an unrelated incident Sunday, a spokeswoman for the sheriff’s office said in an emailed statement.

“In the process, officers learned of an outstanding warrant for his arrest in DeKalb County,” spokeswoman Cynthia Williams said.