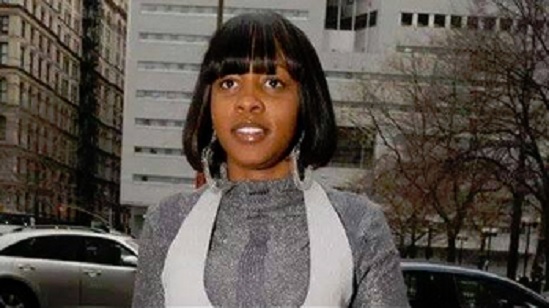 Hot 97′s morning show reported that the former Terror Squad rapper was released from the Bedford Hills Correctional Facility for Women in New York, around 8 a.m. on Thursday morning. Remy was greeted by her husband Papoose, in addition to her manager and other members of her entourage.

Last week she phoned in to Angie Martinez’s Power 105 show and revealed that she was excited to get back to work. She even gave some props to Nicki Minaj for all her recent success.

“Nick has always been a supporter and vice versa,” Remy said. “I like what she does. She’s done wonderful things for females, but I just wish there was more of them. I don’t know what they’re doing; they’re letting these guys take over.”