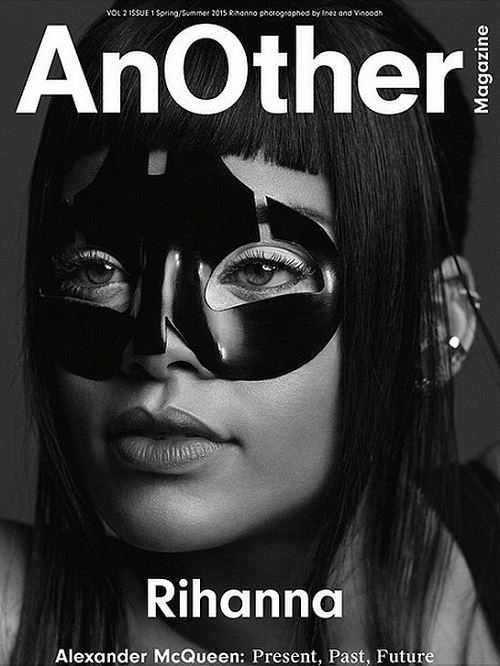 That same day Another Magazine released a stunning black and white cover featuring the 26-year-old sporting a mask by late designer Alexander McQueen.

It was part of a special series documenting McQueen’s legacy of the past, present, and future, as depicted by stars in fashion, film, and music. 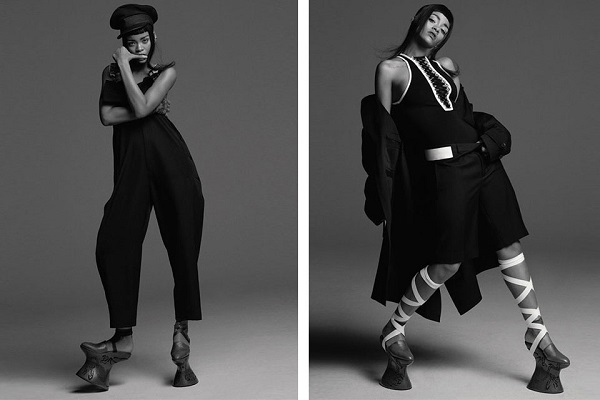 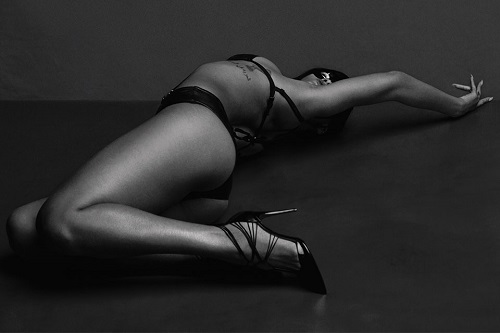 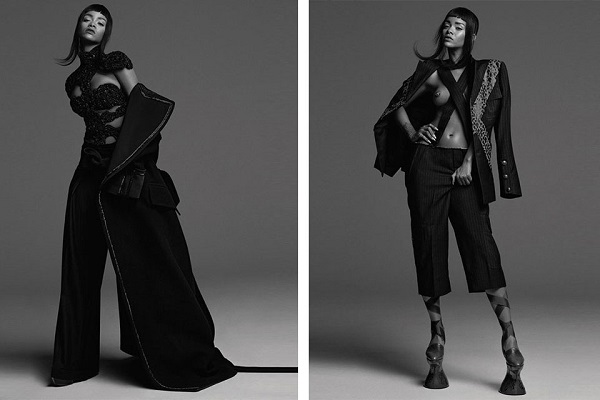 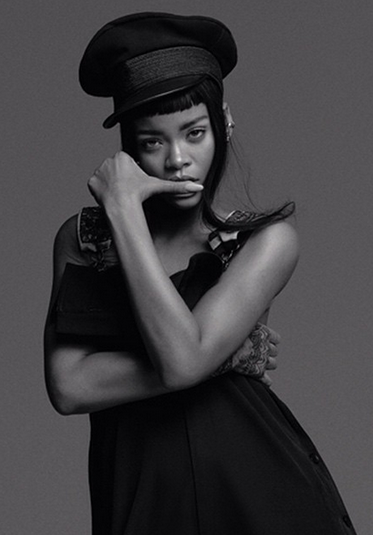