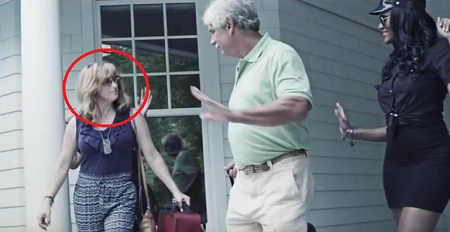 A Southampton principal is losing her position after appearing in J.R. Ft. Trey Songz “Best Friend” video this summer.
According to Newsday, Esther Adler-O’Keefe is being reassigned to “oversee a variety of academic support services throughout the district”—the direct result of her brief cameo in the music video.
The only woman in the video over the age of 25—plays a woman going on vacation with her husband, leaving Trey Songz to watch the house. She says about six words in the video, where she essentially plays a principal.

The issue, the Hamptons school district says, is the message of the song, which features alcohol, marijuana and ladies in bikinis.

“The video in question showcases behaviors and language use that is not promoted by the Southampton School District. 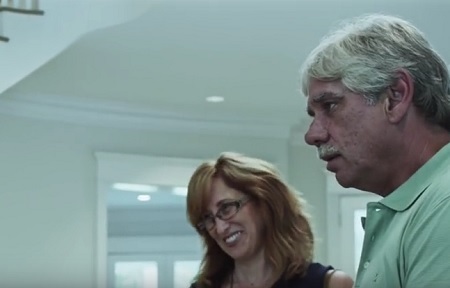 She was reportedly hired over the summer to appear in the video and claims she was “completely unaware of the content, lyrics, and title of the video and song.”

The assistant principal later said in a statement to website 27 East that she was “unaware” of the content that would be in the video. 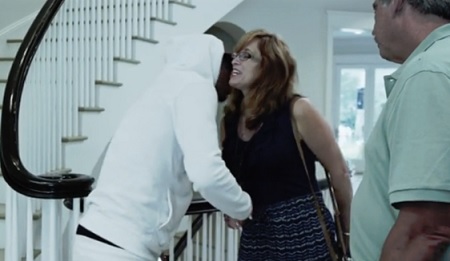