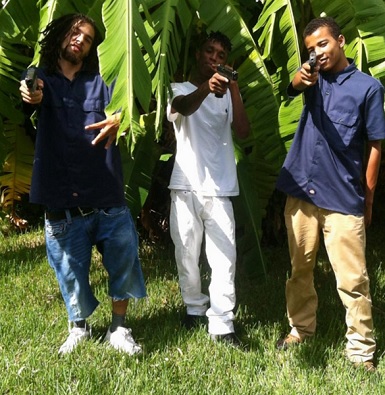 3 females ages 19 to 20, were robbed at Gun-Point on North Rampart Street near the French Quarter on Friday at 4 a.m.

The women handed over their purses, phones and ran away.

The Thieves then began to upload Photos of themselves holding up Firearms , which then automatically uploaded to the victim’s cloud-based storage account.

Detectives went to the cloud, where they were able to retrieve photos and circulated the images on Sunday. Tipsters identified Anderson, of Westwego, La.

Police now have the pics and the name of one suspect, Darious Anderson (left) 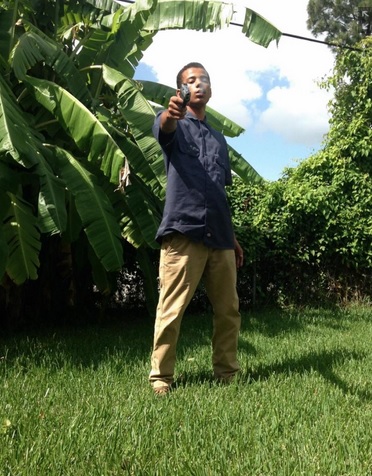 Now New Orleans police have more than a description of the wannabe gangsters, they have photos — and one suspect’s name. Call it a selfie-inflicted wound.