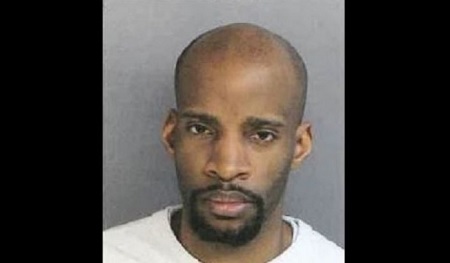 32-Year-old Michael Barbee is facing multiple sexual abuse charges for assaulting a 3 year old after she called him stupid.

The arrest of 32-year-old teacher Michael Barbee on charges of involuntary deviate sexual intercourse on a 3-year-old child had parents outraged and upset Wednesday evening as they came to pick up their children at the Early Learning Center at Saint Francis of Assisi Church, he is now being held on $750,000 bail.

The 3-year-old girl who attended the Learning Center complained and said Barbee covered her mouth when he touched her.

Barbee first told officers he had not touched the girl in a sexual nature. But after agreeing to a polygraph exam Barbee allegedly admitted he had indecent sexual contact with the girl.

Barbee allegedly told police he did so after the 3 year old had called him “stupid.”