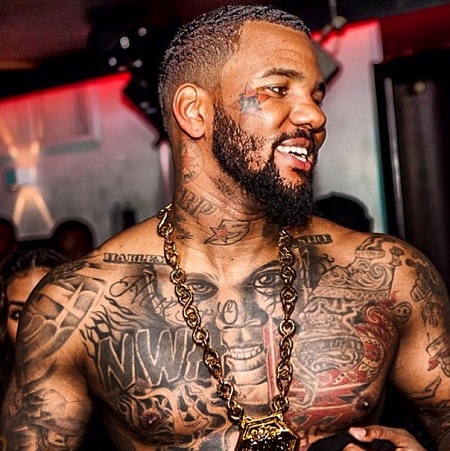 A few weeks ago the Game and his crew was targeted in Miami during a driveby shooting..Today sources like TMZ are now saying a single shot was fired at Game’s concert.

Game was supposed to perform in Portland, Oregon, but before he even hit the stage a shot rung off, Cops swarmed the arena but no one was shot. They checked local hospitals as well, but no victims turned up.

The event shut down and the rapper never got a chance to perform,

We’re told Game was in his dressing room, sipping champagne when the shots rang out, and didn’t have a clue about the chaos.

Police believe the shooting was tied to local gangs, and not related to Game.