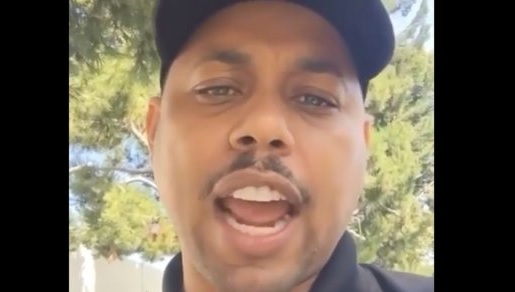 Dude goes in on The Game and Snoop for protesting Police Brutality in Los Angeles.
Snoop Dogg and The Game had a recent protest and march for men of color Friday morning to the LAPD’s graduation of its newest officers, hours after five Dallas police officers were shot and killed and seven others were wounded during a sniper attack.