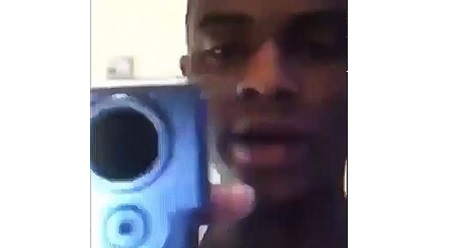 What TF is this guy doing? Seems like Soulja is getting the attention he’s been looking for after beefing with lil Yachty over Indie Love the Crank Dat rapper is smacked with a lawsuit.

In a lawsuit Skrill has filed against Soulja, he claims Soulja also put a $10,000 bounty on his head.

Because of it, Skill says his baby mama won’t let him near his daughter because she fears she’ll get caught in the cross fire.

Skrill argues the threats have triggered unspecified medical issues, and wants money for pain and suffering.