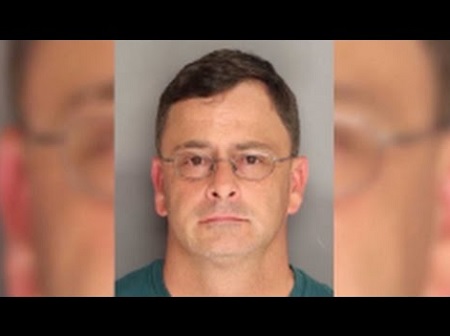 A South Carolina man who allegedly shot, burned and buried two men has been released on bail. James Loftis will go to trial under the controversial ‘Stand Your Ground’ defense after allegedly fatally gunning down the two men, setting their remains alight and then hiding them in his lawn. The 39-year-old claims that he shot and killed taxi cab driver Guma Dubar, 45, and James Newland, 32, in self-defense when they entered his home on March 5 demanding money for a large taxi fare.