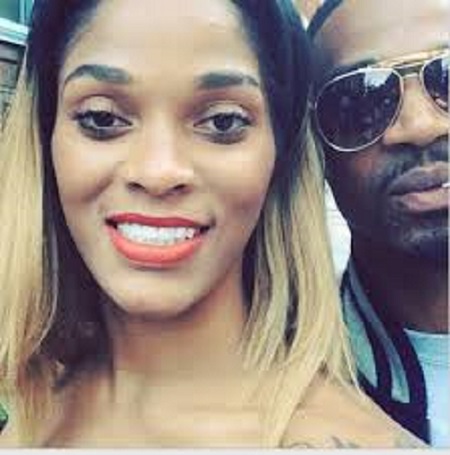 Joseline Hernandez accused Stevie J, of sexually abusing his daughter and also being on the down low.

Stevie says Joseline’s gone as far as calling Georgia’s Division of Family and Children Services accusing him of sexual abuse.
You’ll recall Joseline posted a message to her 1.9 million followers, claiming Stevie molested the daughter he shares with Mimi Faust.

According to the docs, Joseline accused him of being gay and a devil-worshiper … which Stevie says has damaged his reputation and exposed him to public hatred and ridicule.

He’s suing Joseline for damages, and also wants a judge to force her to shut her trap.