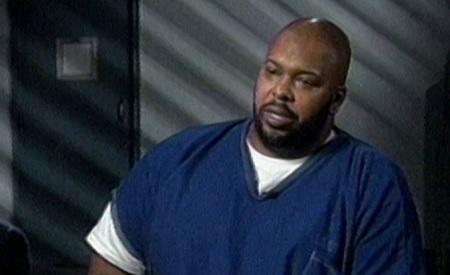 Suge reaches out from the L.A. County jail to explain why he believes the legendary rapstar is alive.

Knight told them something about Pac’s hospital stay after the 1996 shooting just doesn’t add up for him.

TMZ exclusively got a clip footage from the special, “Who Shot Biggie & Tupac?” where Ice and Soledad lead an investigation into the unsolved murders and uncover new accounts of the shootings from people who were there. It airs Sunday, September 24 on Fox.