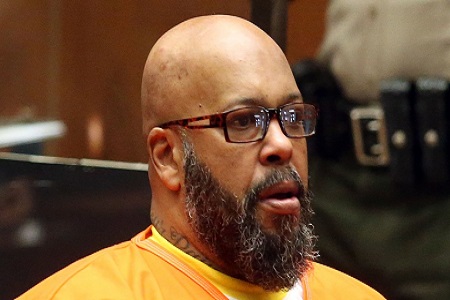 Suge who is facing murder charges for running over someone in 2015, is currently at an USC medical center in stable condition  for treatment for his blood clots.

According to TMZ Suge

Apparently, Suge’s been in solitary confinement and has frequently complained that the conditions are having a negative effect on his health. He’s been in and out of the hospital several times while his trial has dragged on over the last two years.