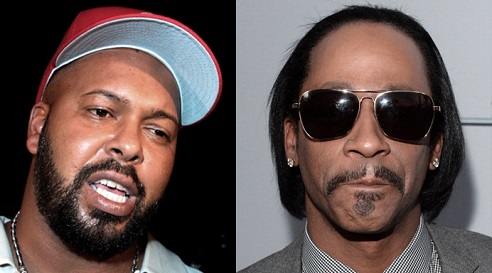 Suge Knight & Katt Williams was Arrested for trying to steal a camera , But the comedian  says him and Suge Knight were falsely arrested because they were just trying to protect a 5-year-old child from an unethical photographer, Katt was then released Wednesday in Malibu were he tells TMZ he’s characteristically cryptic … but it seems he’s saying he and Suge saw the alleged victim shooting a 5-year-old who was alone in an alley and suggested the photog was doing something inappropriate.