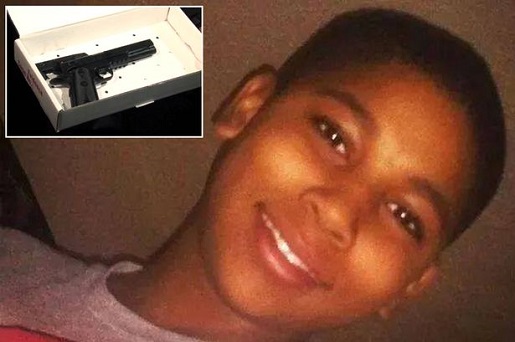 The video showed Wednesday by police captures the Saturday afternoon shooting at a West Side recreation center in which 12-year-old Rice was shot.

The video contains no audio.

Police were sent to the Cudell Recreation Center at Detroit Avenue and West Boulevard about 3:30 p.m. when someone called 9-1-1 to report a “guy with a gun pointing it at people.”

The caller told dispatchers twice that the gun was “probably fake,” but that detail was not relayed to the responding officers, Follmer said.

This is a developing story.