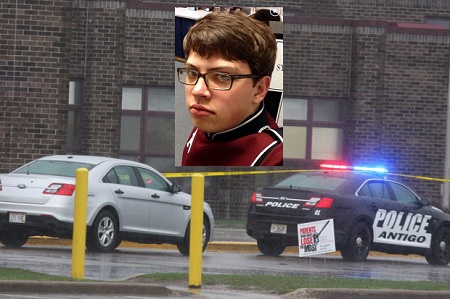 A 18-year-old man loaded his rifle and opened fire right outside a northern Wisconsin high school prom wounding two students before a officer who was in the parking lot fatally shot him on Sunday.

Investigators did not say whether they believe the two students were specifically targeted or discuss a possible motive for the shooting. But a school administrator said it appeared that the gunman — identified by police as Jakob E. Wagner — intended to go into the dance and start shooting randomly. 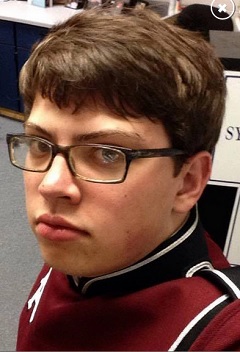 Wagner died at a hospital.